A group of science students have discovered how to scientifically explain the paranormal. Their goal is to present their findings to their school board and petition to launch the very first parapsychology credited course at their university. Their thirteenth and final investigation lands them at Black Grove Psychiatric Asylum where they look into the urban legend of ,The Mole Man, an ex-patient of the asylum who is thought to live within its walls. This first feature will introduce the killer and we’re looking to do a spin-off series where we will then go on to produce Mole Man, Mole Man 2 and Mole Man 3. 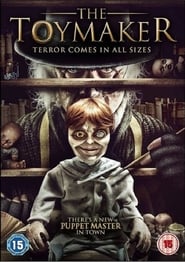 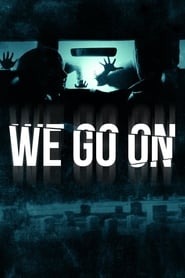 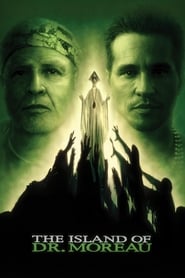 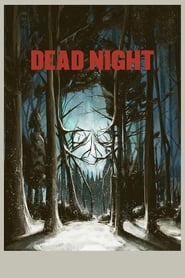